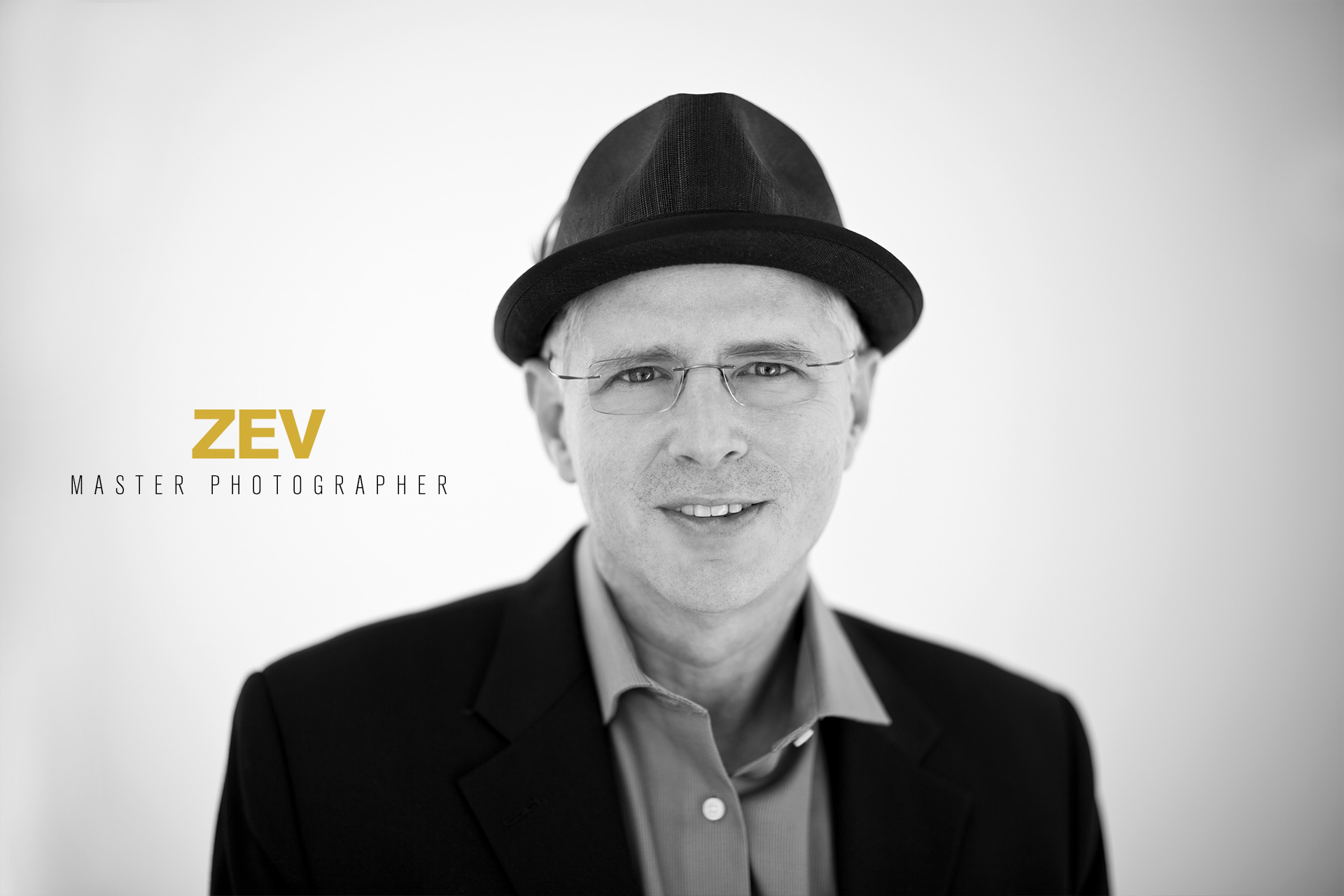 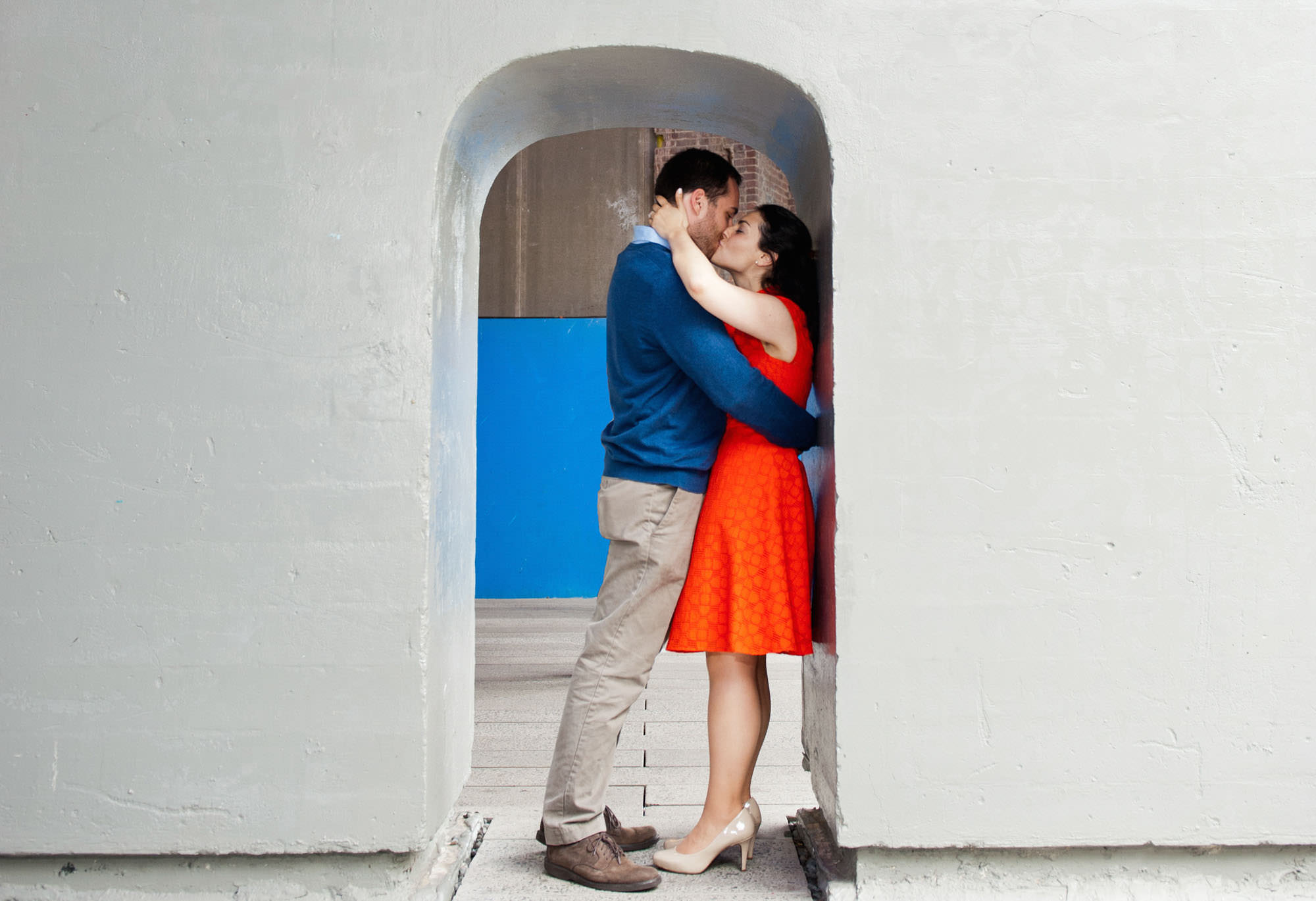 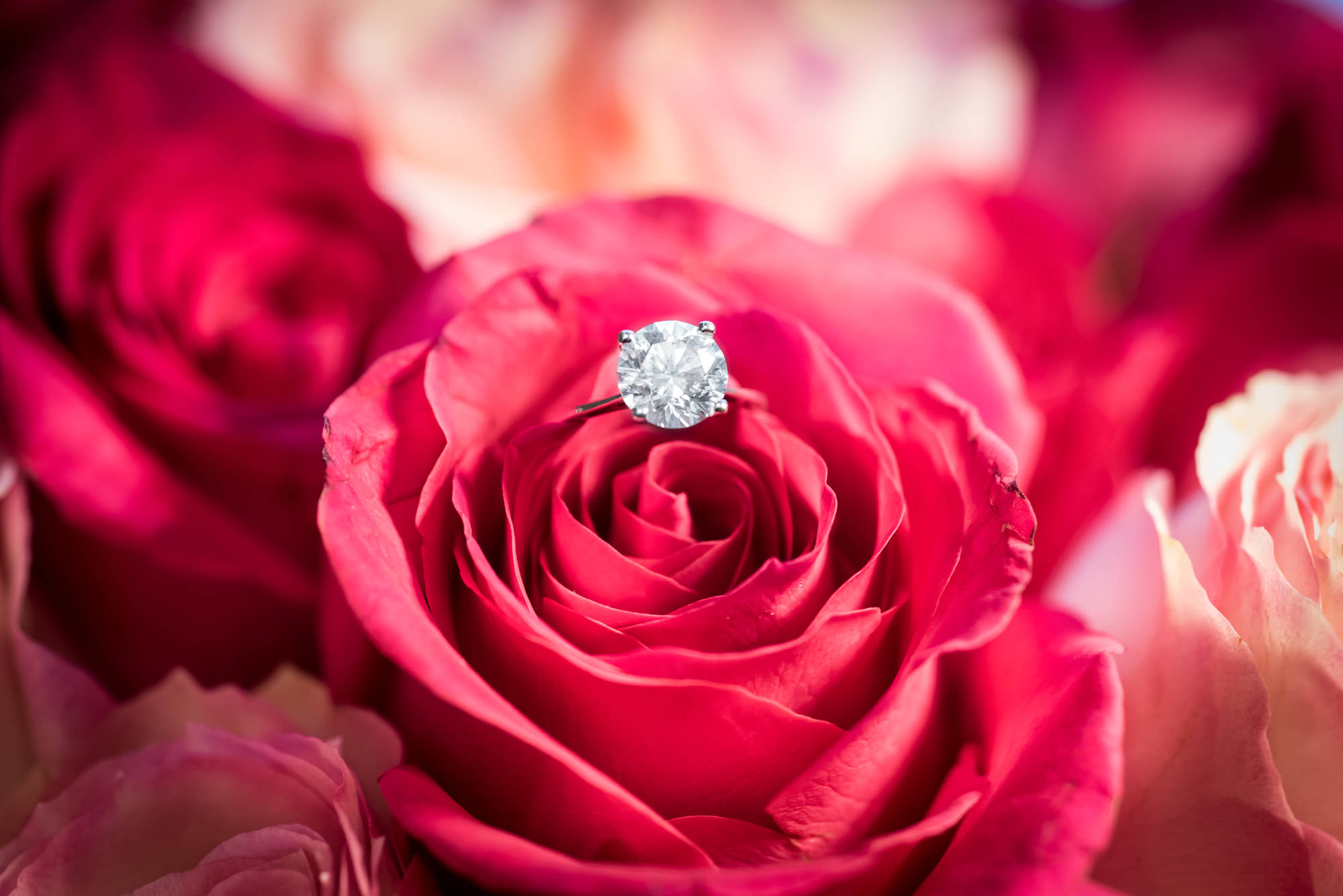 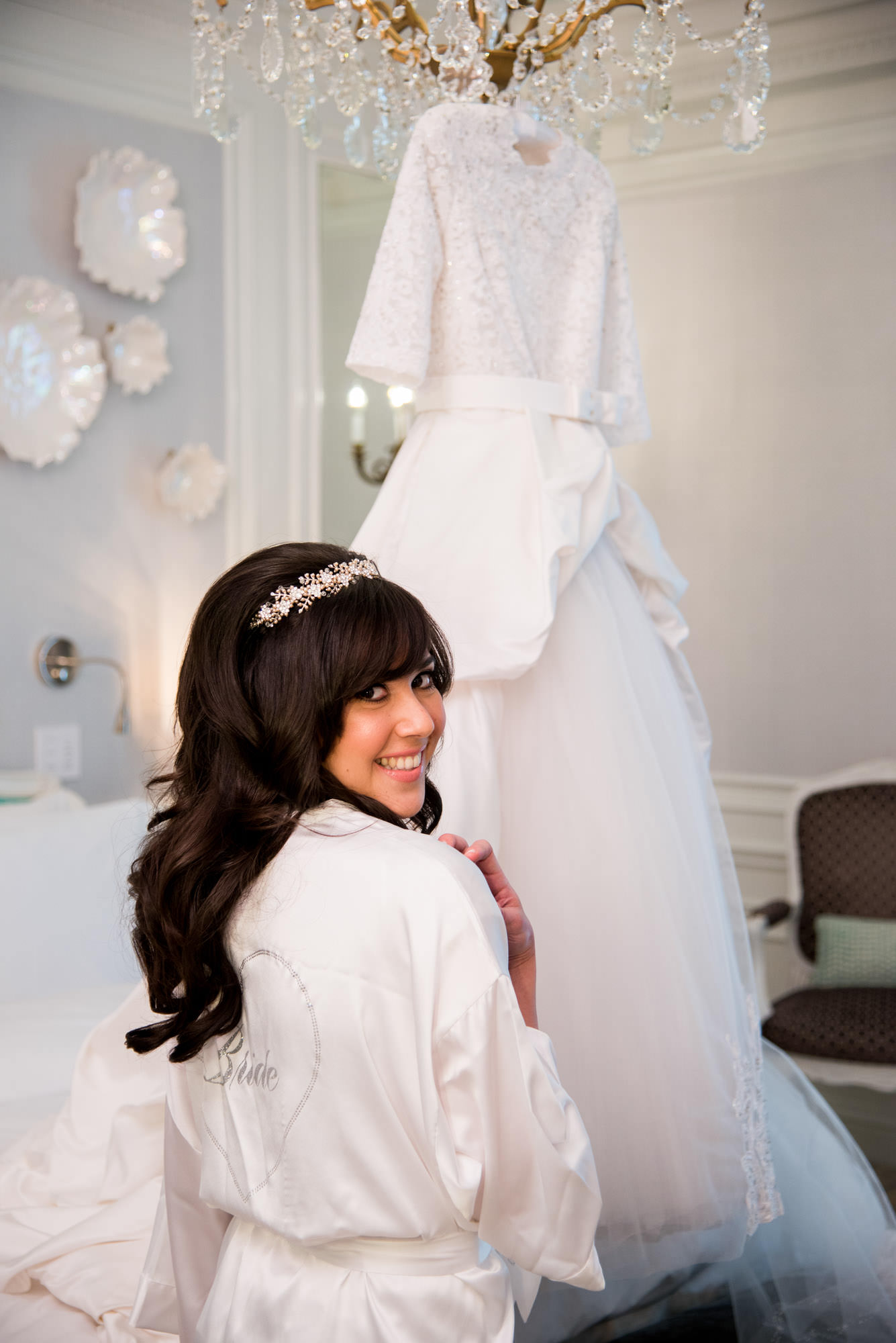 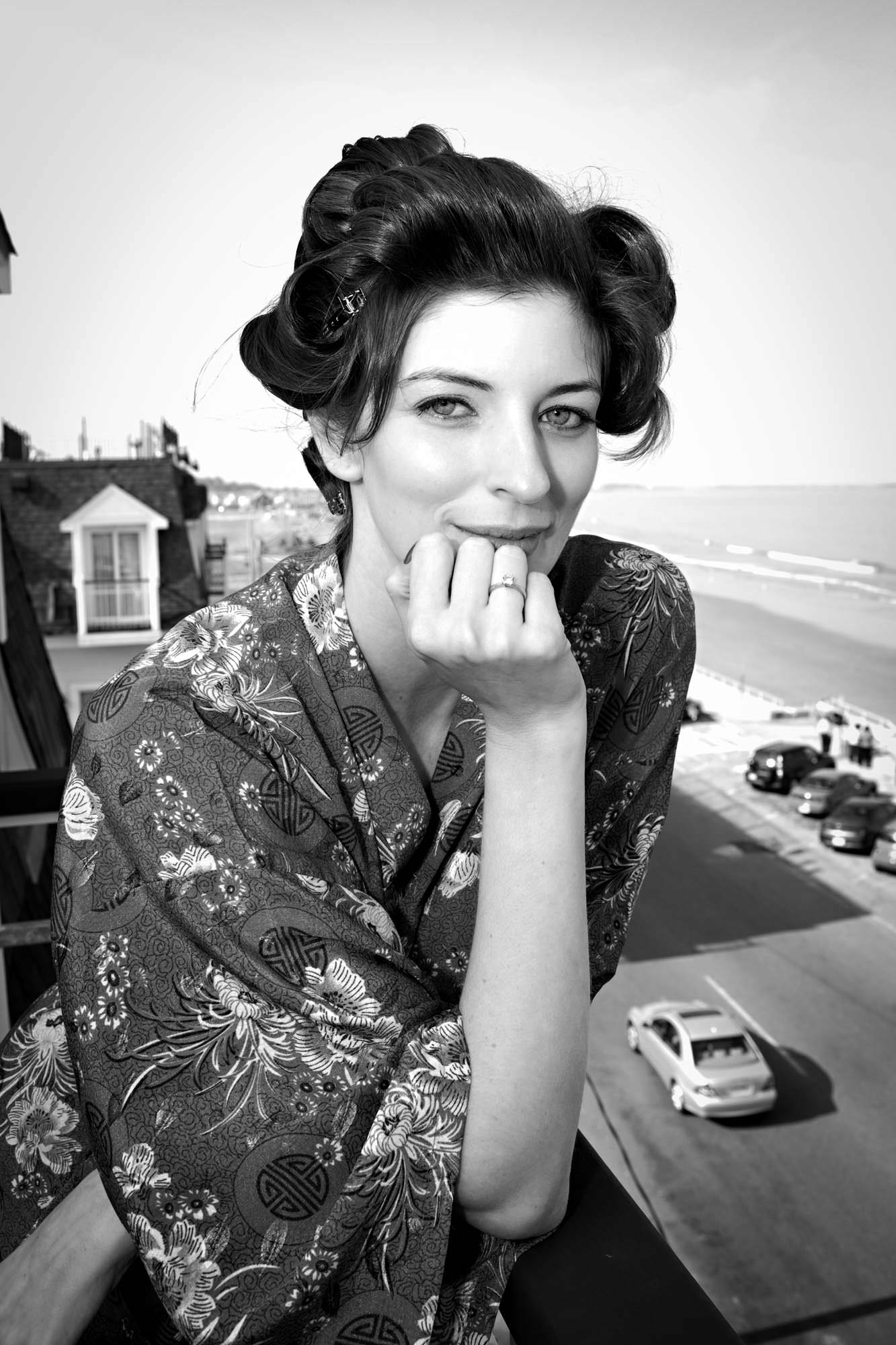 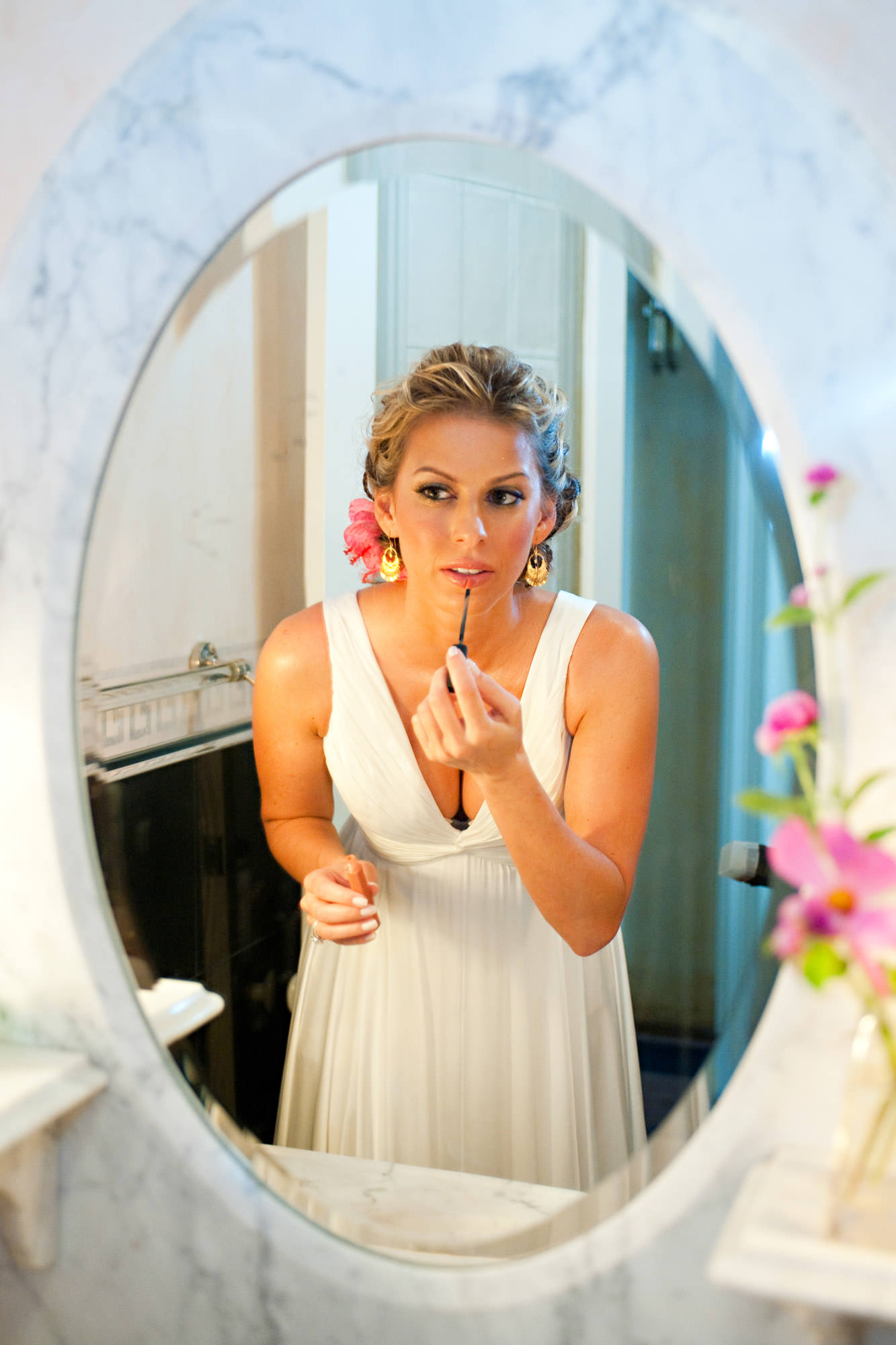 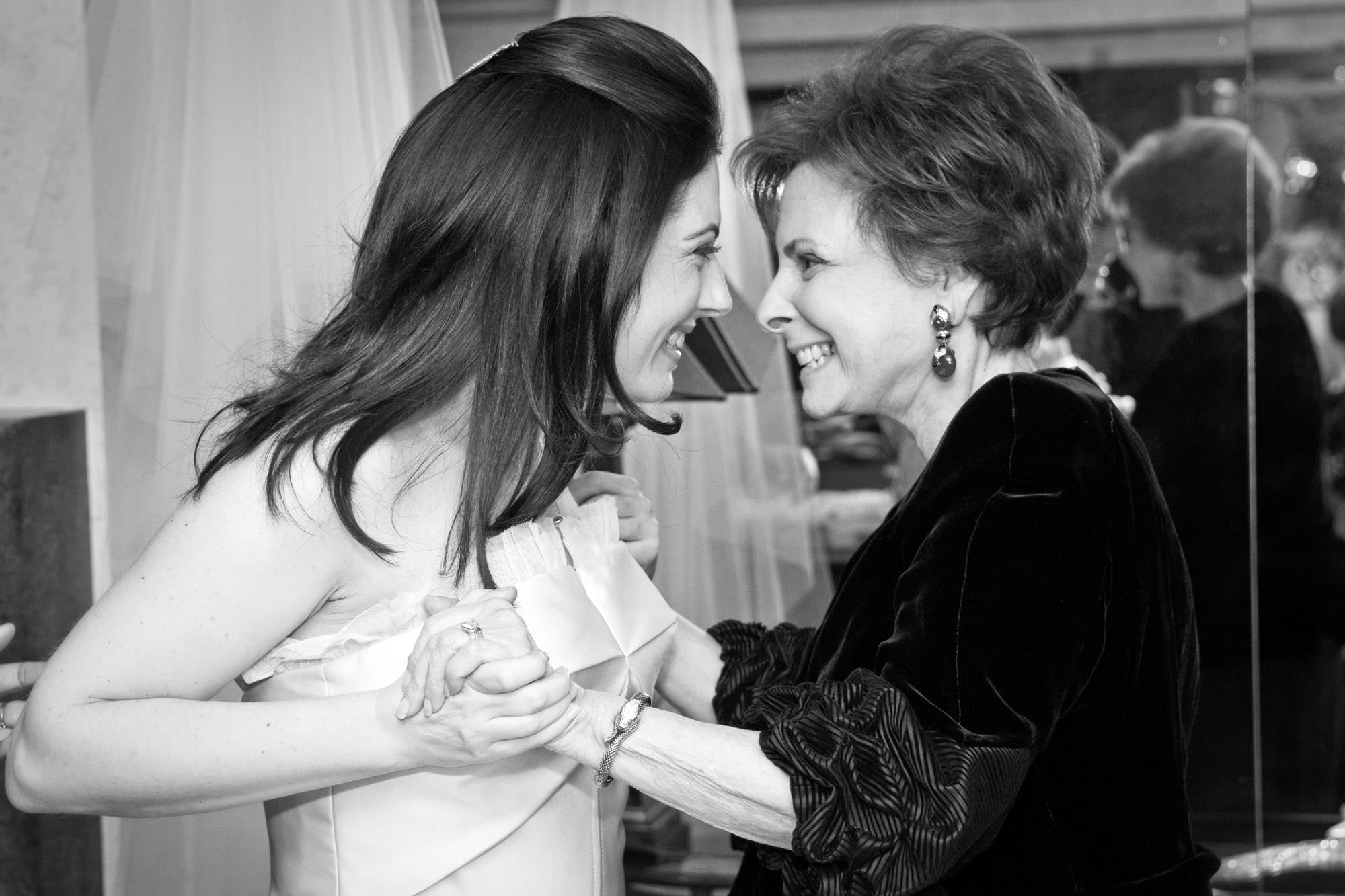 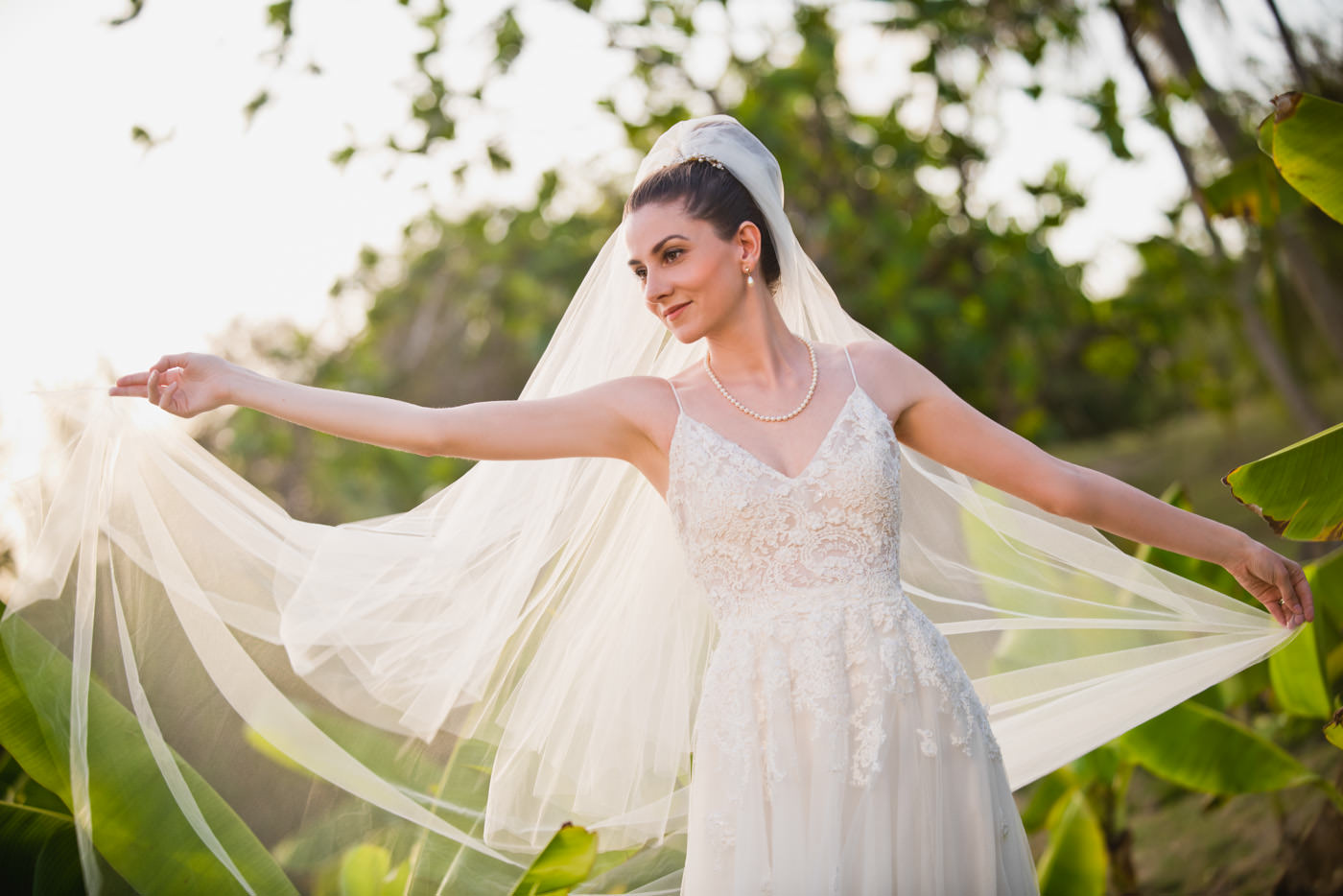 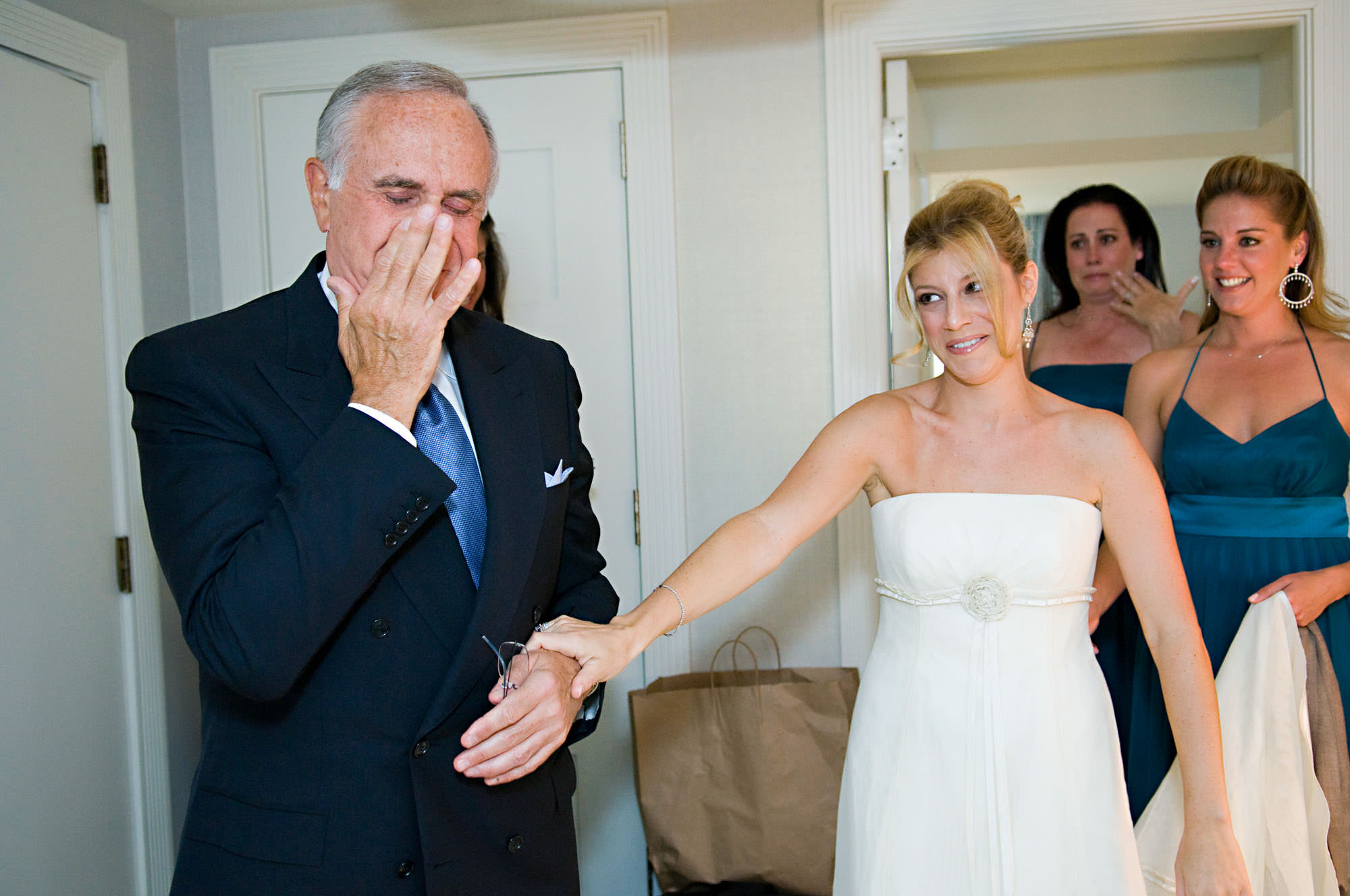 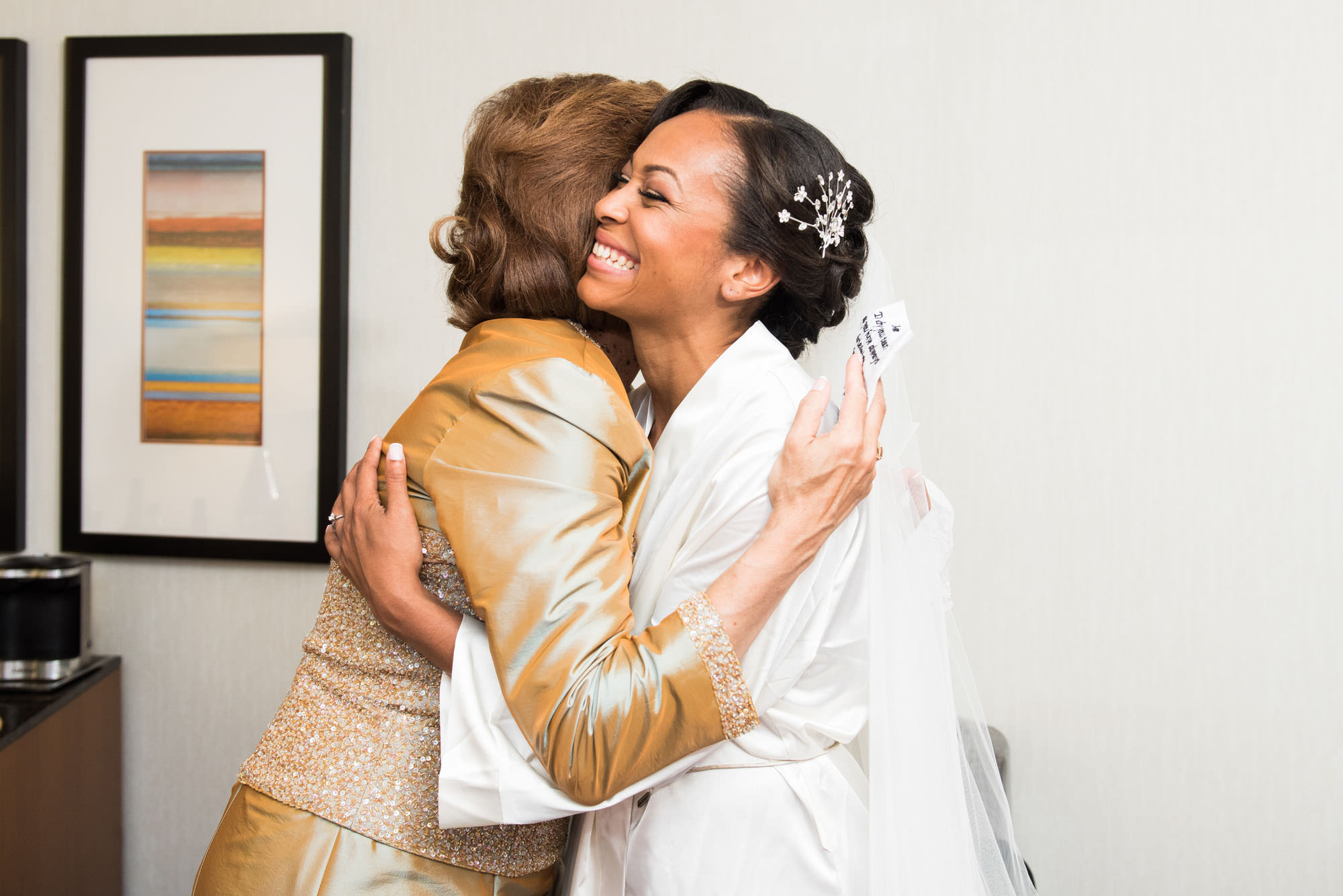 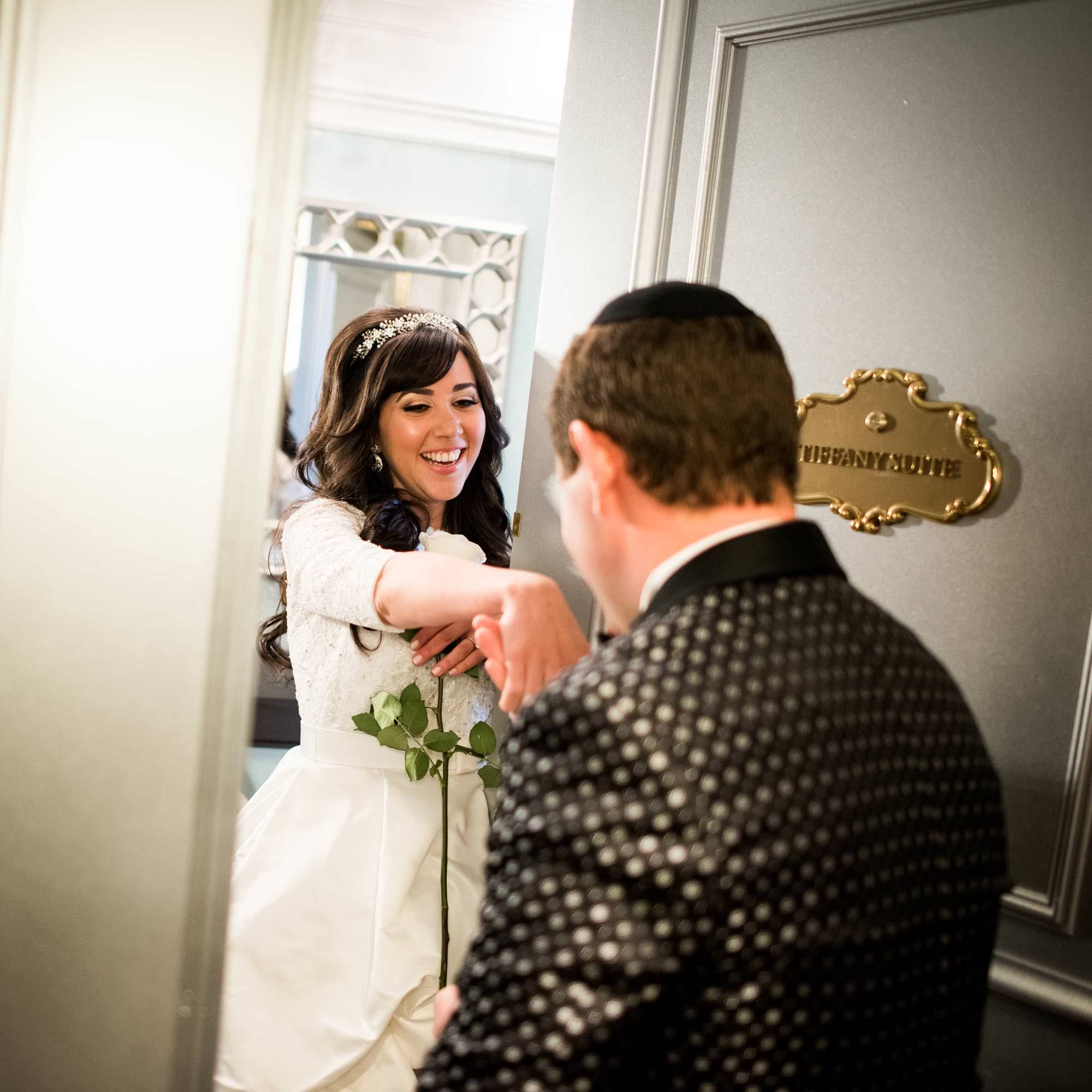 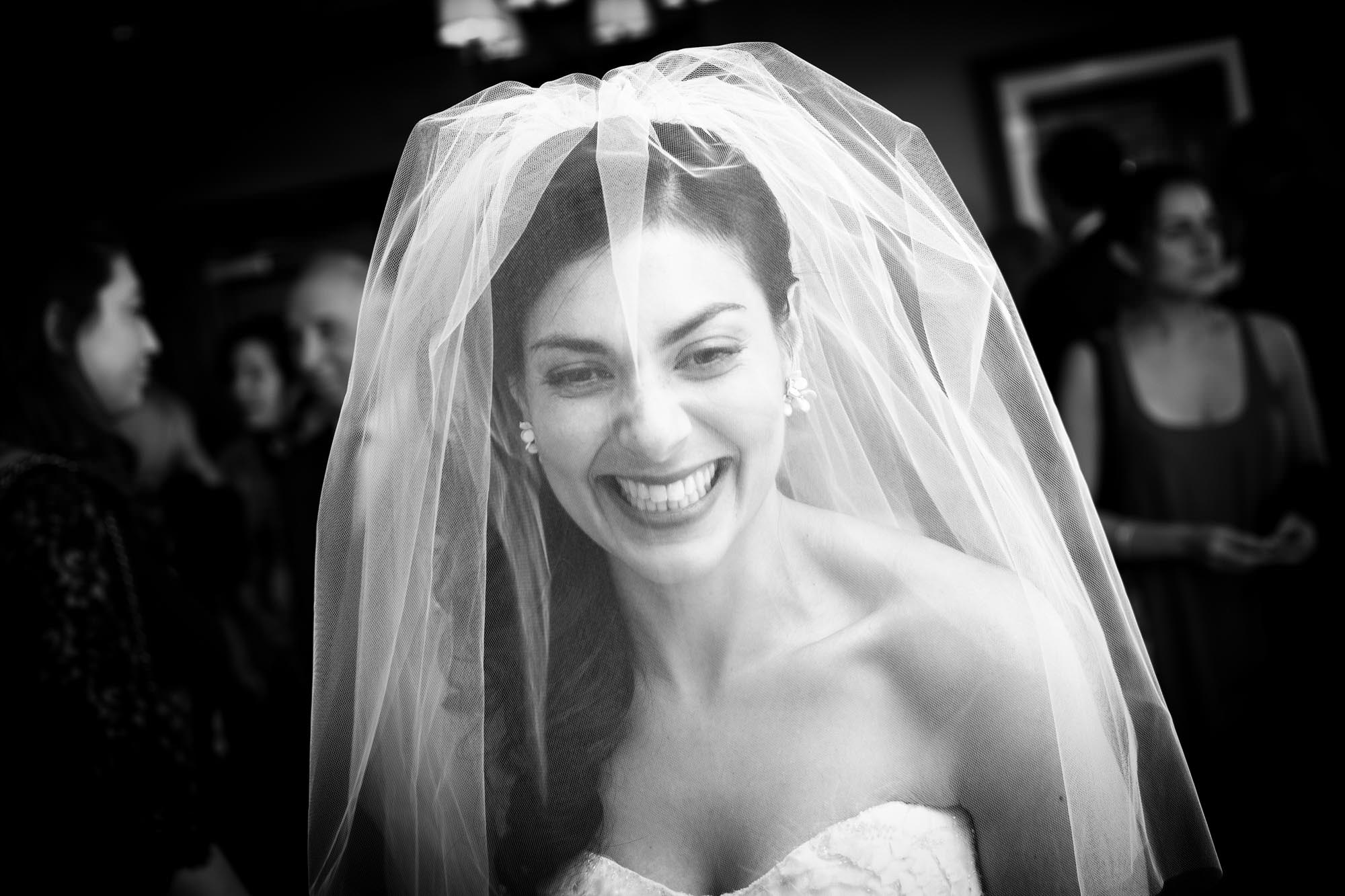 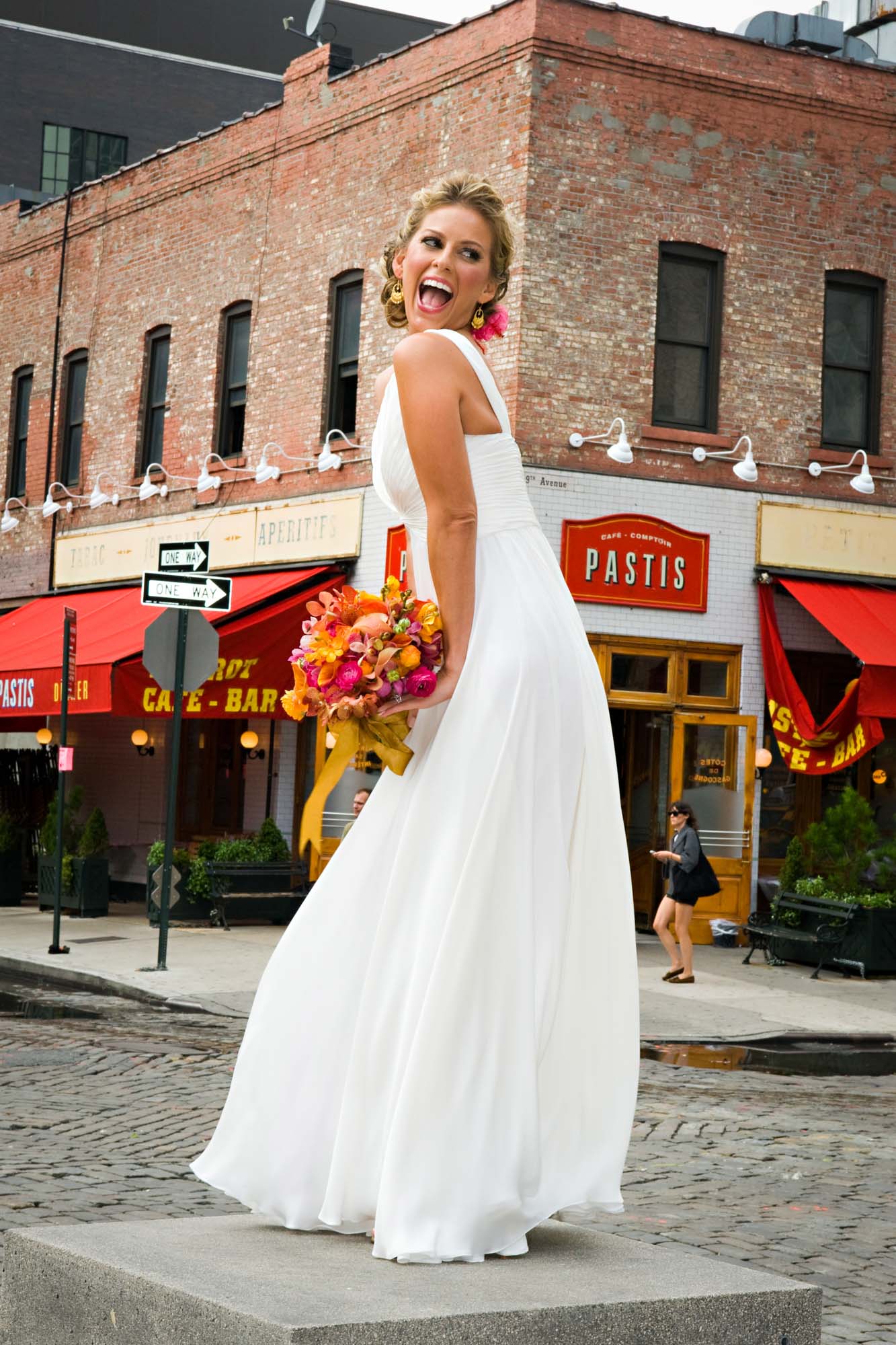 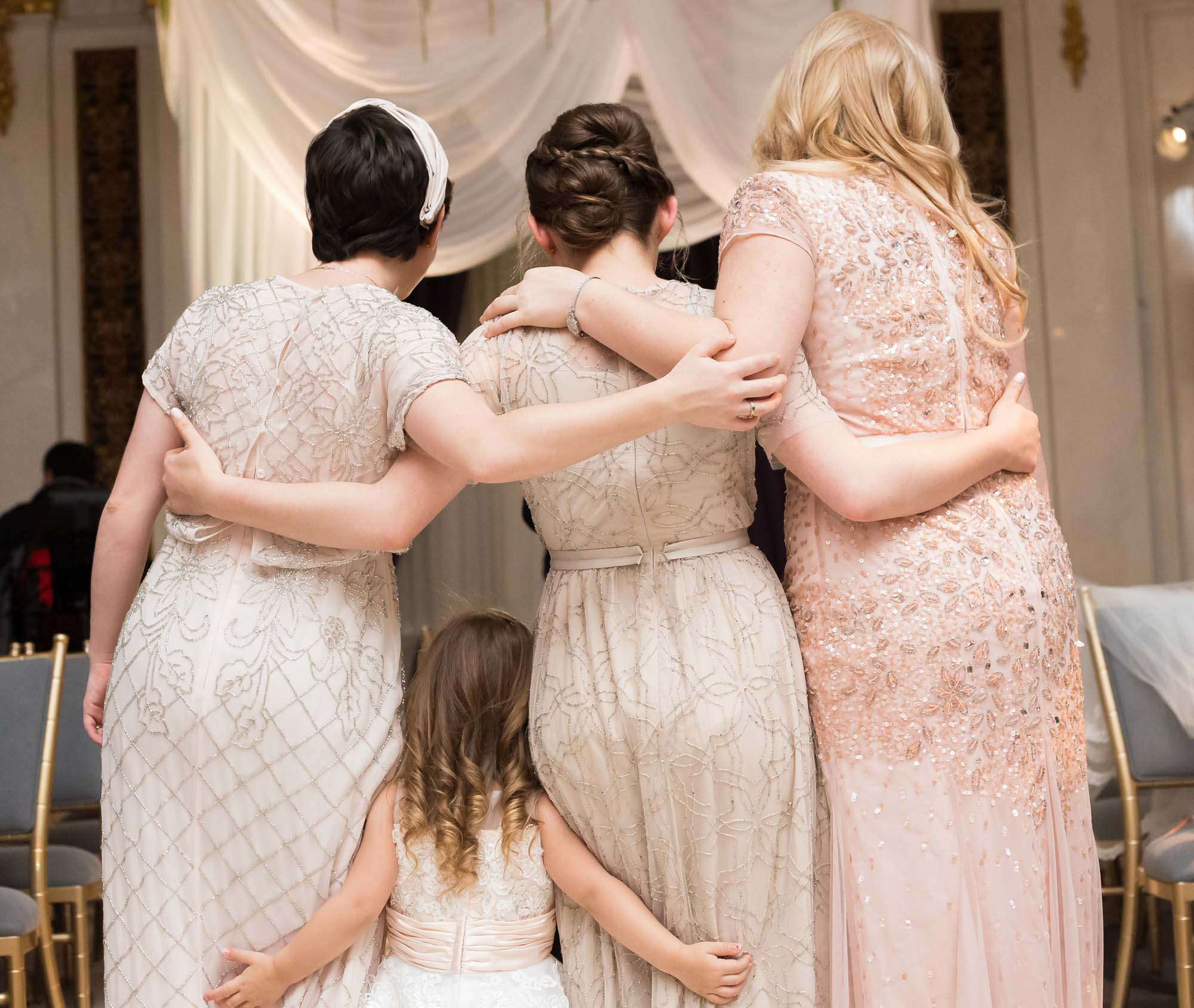 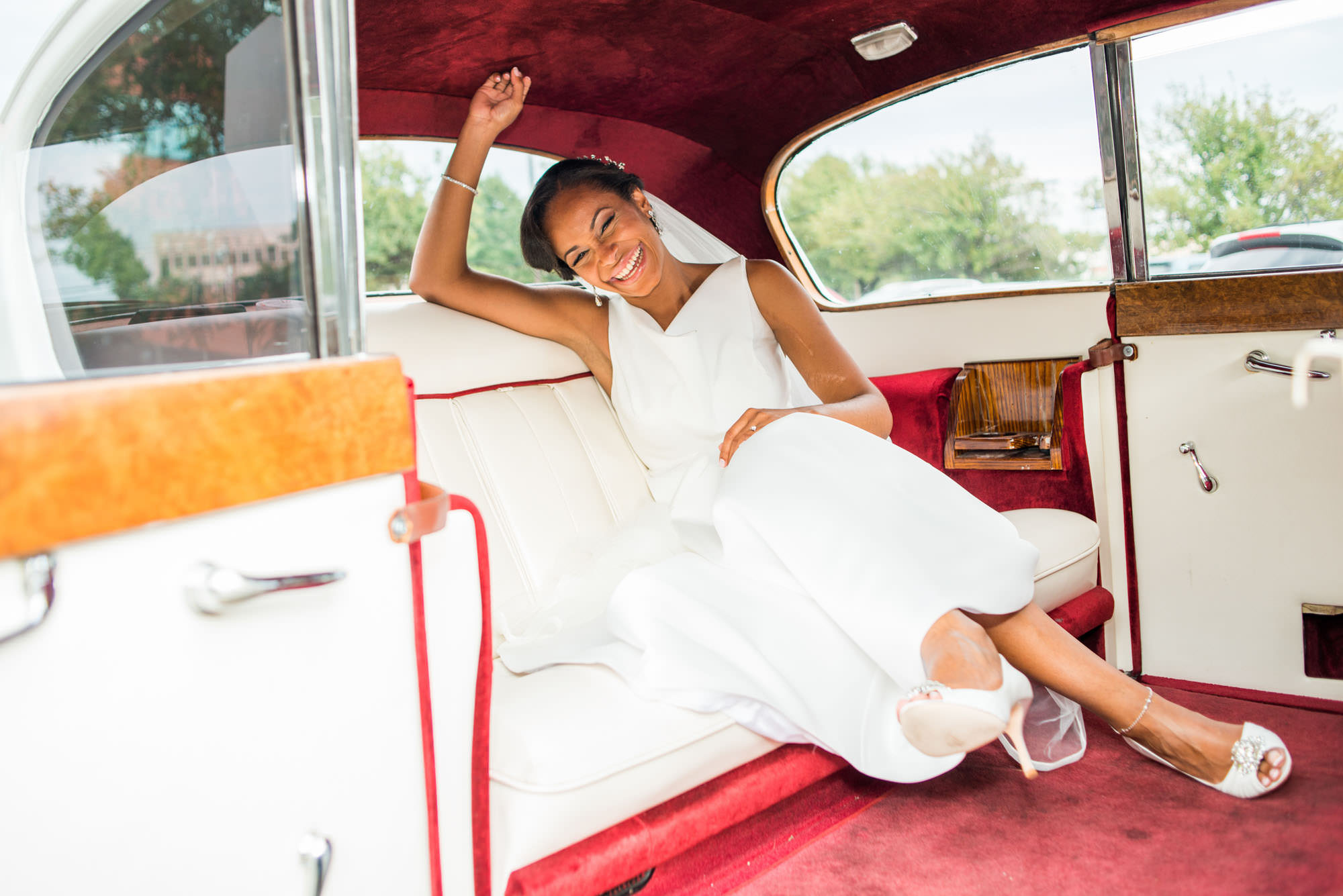 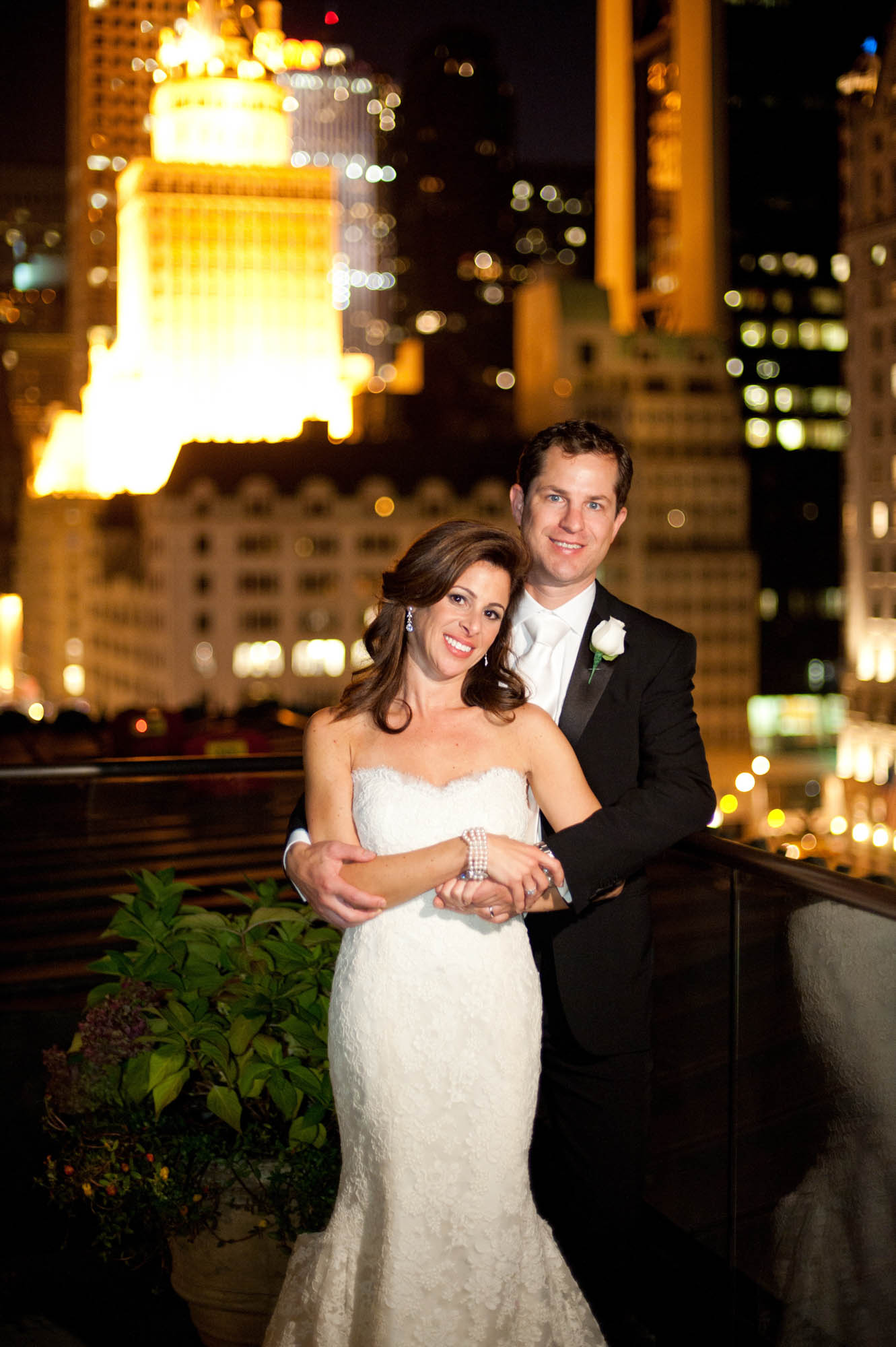 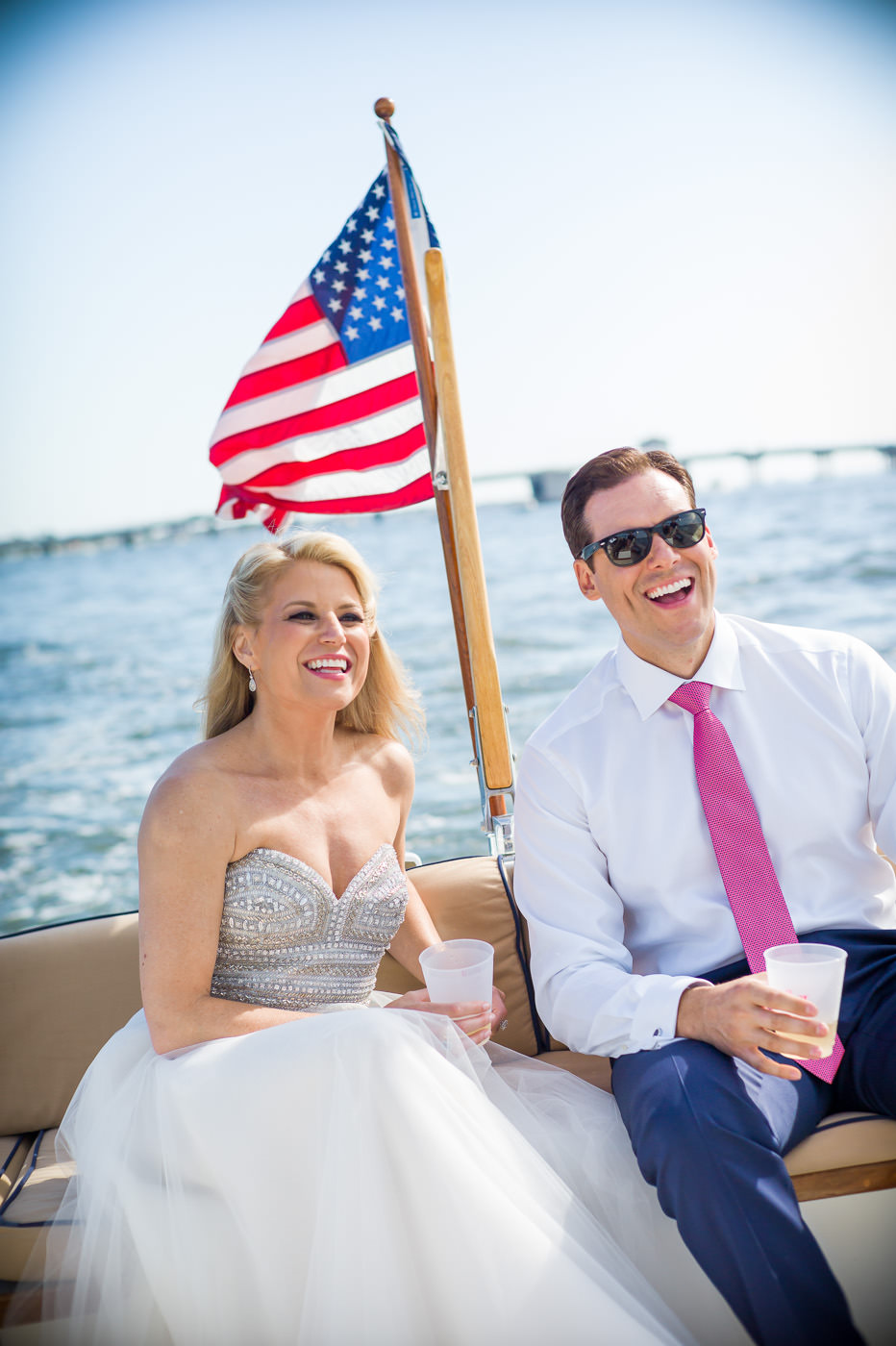 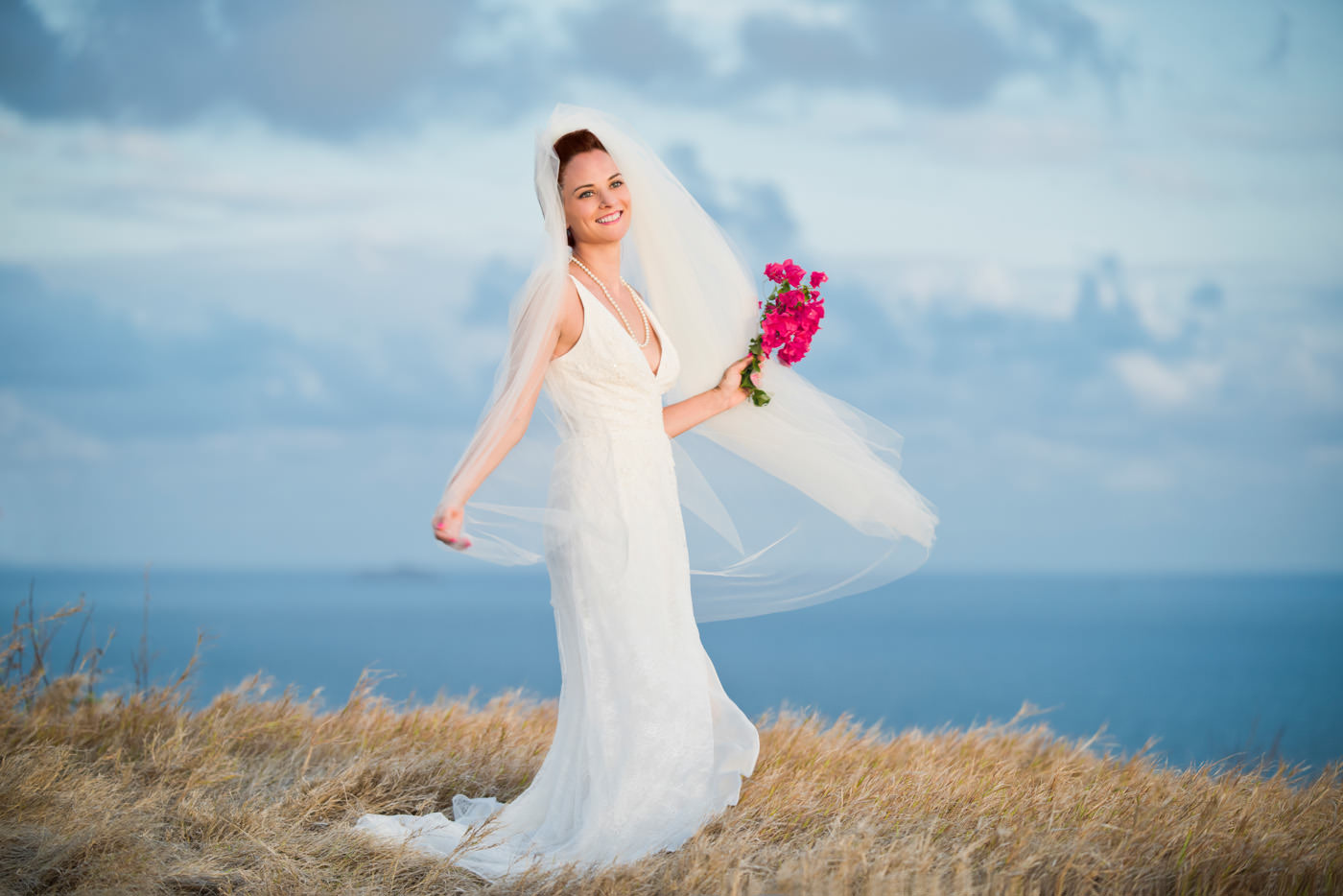 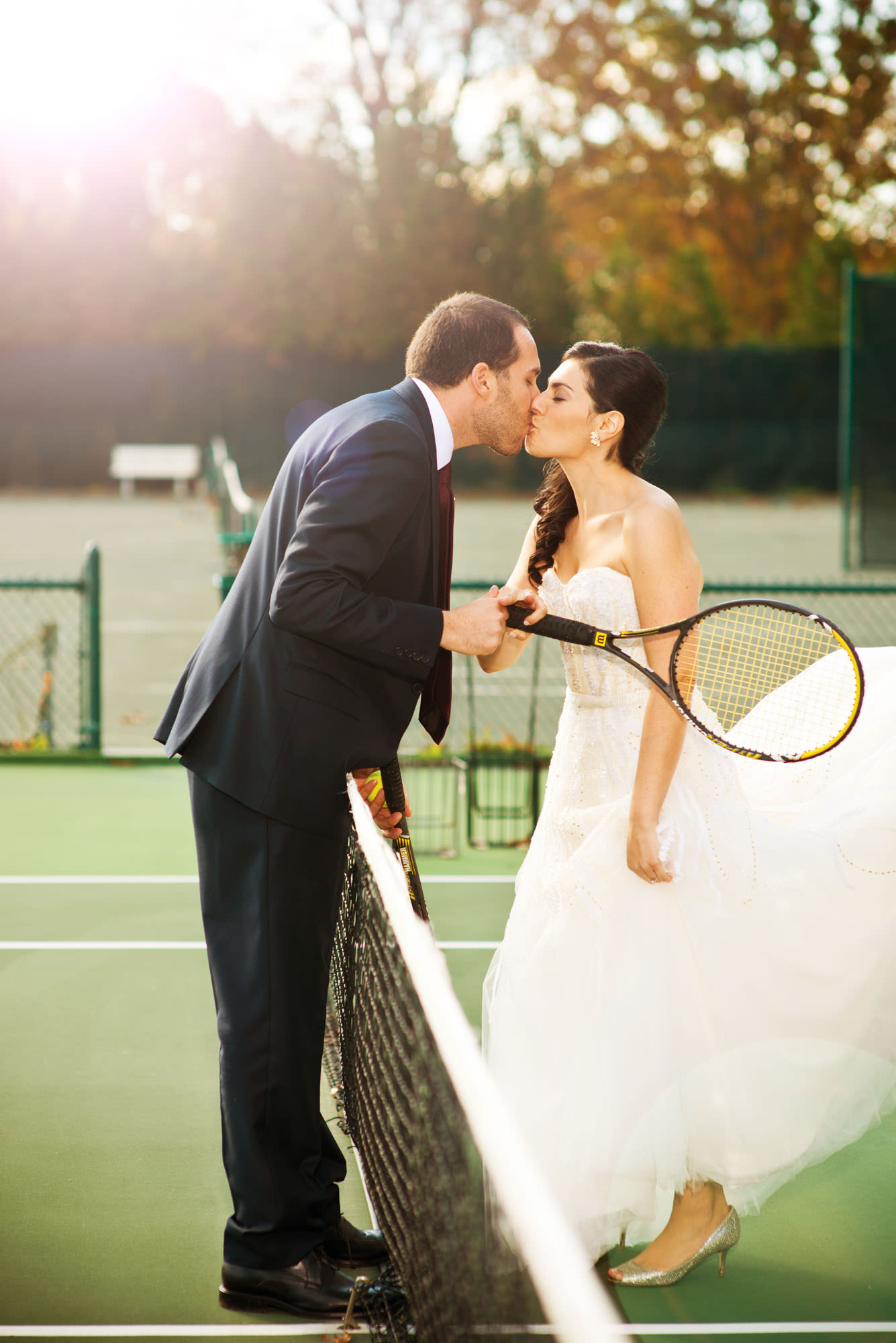 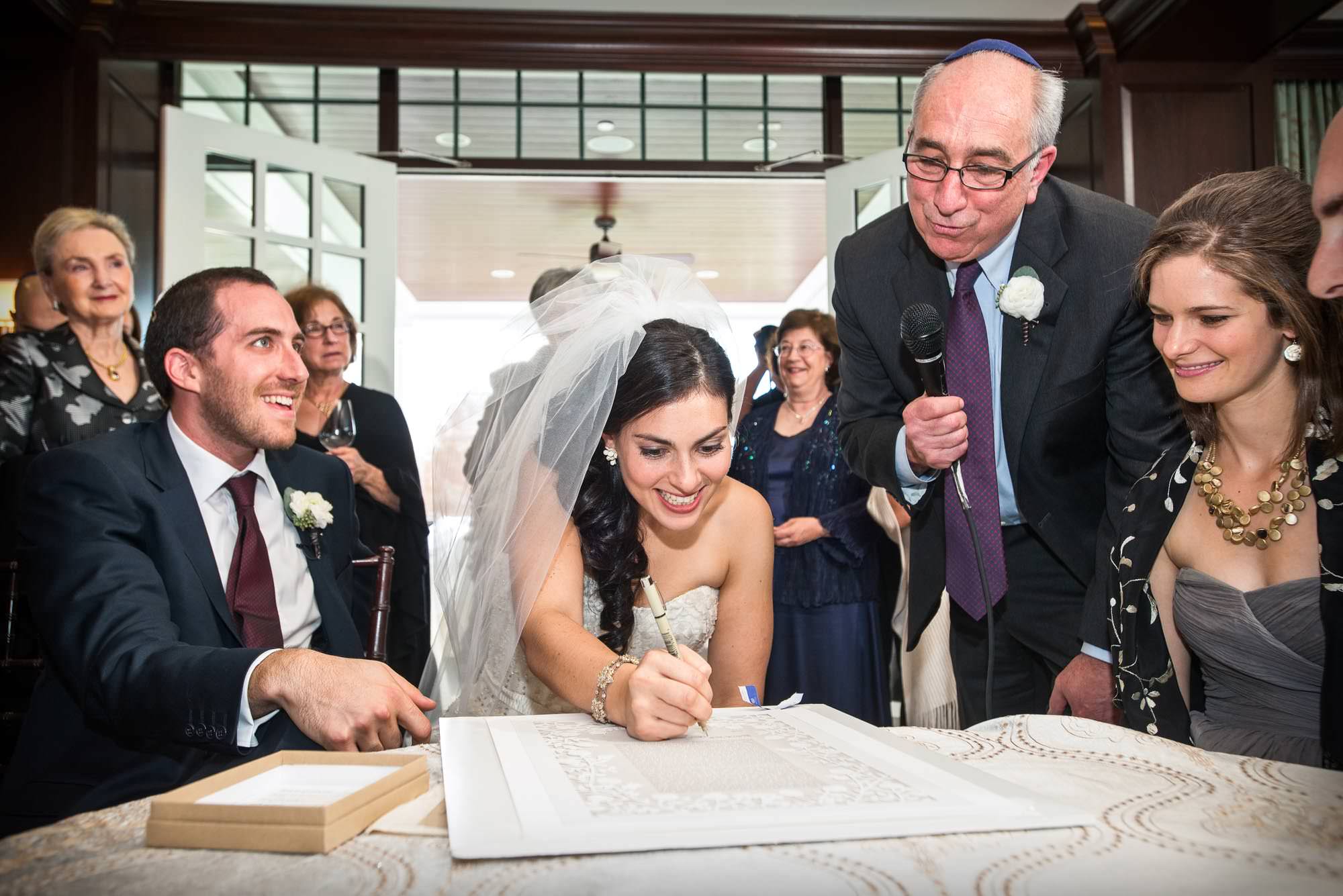 Zev is an amazing photographer and so personable and makes you feel incredibly comfortable and open. His photos are beautiful and romantic and really capture the heart and the personality of those that he is working with. — Adam: Groom

My mother was an avant-garde Greenwich Village artist and my dad was a rabbi and together we lived on the roof of the Chelsea Hotel. The hotel provided more excitement than I had film for: famous musicians’ spontaneous concerts in the lobby, art openings, and I had the opportunity to photograph all of it.

After several years I put together a photography exhibit of the work. I was a Photography major at the School of Visual Arts and upon graduating took my photojournalism specialization to Eastern Europe to shoot archeological digs. I ended up shooting photo essays of the people I met in Romania, Serbia, and Hungary. I settled in South Africa and worked as a photographer at a traditional wedding studio. Naively I expected wedding photography would offer me the privilege to document the cultural richness of the couple, but sappy formal photos and faux candid shots ruled the studio’s posing guide. When I finally arrived back in NY, I came across Terry Gruber’s postcard at my family’s favorite restaurant. His black and white wedding images were captured moments that were totally unposed and I immediately contacted him. During my first time assisting Terry on a wedding I saw first hand the spontaneity and orchestration he used to document a wedding. Over the next year I worked alongside him on fifty weddings. I learned how to use multiple camera and lens combinations, the studio’s ballroom lighting technique and practiced navigating to where the photo was without making my presence felt. In 1999 while continuing to shoot my fine art work and exhibit, I became a featured Gruber Photographer and filled up my weekends with weddings in New York City, the Hamptons and abroad. My love of weddings has grown every year since, and I admit I am not a stranger to tears during private revealing moments when people are being themselves. Photography remembers the little things long after you’ve forgotten everything. Each and every couple is unique and my approach is to learn what they love about each other, who is most important to them and use that roadmap so the photos represent the experience and their essence. When the only complaint is “Zev there are too many good pictures” I know I was at my best. Whether I am capturing human interest subjects in Africa, portraits on a film set, or a celebrity wedding in Manhattan, my work is emotionally sensitive and intuitive and exhibits the full spectrum of their personality.

Portfolio
View our albums below for more samples of our work. 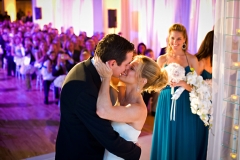 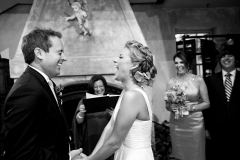 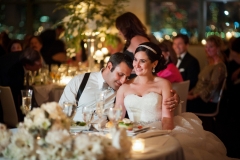 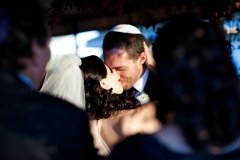 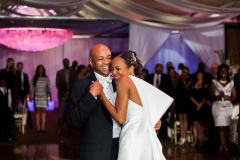 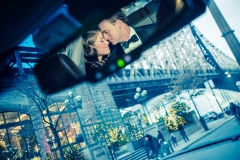 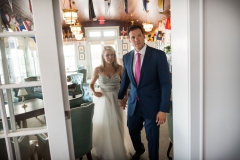 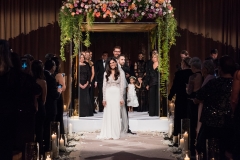